‘Candyman’ is a popular urban legend from Clive Barker’s short story, ‘The Forbidden.’ The Candyman is a fictional character who is a man turned vengeful spirit after he was brutally tortured and burned alive. The vengeful spirit can be summoned by chanting his name five times in front of a mirror. In the movies he is the main antagonist of the Candyman franchise.

Unlike the short story, Candyman, in the movies, is portrayed as a lean, tall, Afro-American man wearing an oversized, brown fur trenchcoat, a white cravat around his neck paired with grey pants, polished leather shoes, and a bloody hook in place of his right hand. A swarm of natural bees is underneath his coat, which is a hollow skeleton. After his death, the evil spirit, when summoned, massacres people and allows the survivors to spread the word of his legend to keep him immortal.

Check Out: All Spider-Man Movies In Order

With a sorrowful and tragic backstory, this vengeful curse feeds on the beliefs of his followers and kills anyone who tries to doubt or bring skepticism to his existence. Unlike most horror antagonist audience sympathize with his tragic past. At the same time, the parasitic and narcissistic nature that blinds him, makes him choose his existence over innocent human lives exhibiting a villainous intent.

In What Order Should I Watch Candyman Movies?

To understand the storyline of the movies, the series must be watched accordingly. There are no prequels in the series and the timeline follows the release order of the movies.

All Candyman Movies According To Highest To Lowest IMDb Ranking

How Many Candyman Movies Are There?

The Candyman had its first appearance on the big screen in the 1992 slasher film ‘Candyman’ followed by a sequel in 1995. Four years later the third installment of the franchise hit the theatres as ‘Candyman 3: Day of the Dead’. The last sequel is a spinoff/reboot of the franchise, ‘Candyman’ which was released in 2021.

Are The Candyman Movies Connected?

Yes. All the parts of the series are connected and share plots sequentially. The first movie shows the birth of the urban legend and thereon how throughout the years it manages to survive. The fourth installment of the franchise is a revival of the universe after a long hiatus but managed to keep a justified connection with the plot of the previous film.

Where can I watch Candyman?

This classic thriller is available on several streaming platforms. Both Netflix and Hulu have Candyman in their libraries, so you can choose whichever one better suits your needs.

Will Candyman be on HBO Max?

If you’re looking to watch the recently released Candyman 2021, then be sure to look elsewhere as unfortunately it is not available on HBO Max.

Is Candyman on Netflix or Hulu?

The answer is yes, Candyman can be found on both Netflix and Hulu. Netflix has the original 1992 film, while Hulu offers the 2020 “spiritual sequel” to the original film. Both films are available in 4K and HD with captions, making them perfect for a night of scary and suspense! Watching either movie will definitely satisfy your craving for an exciting horror flick.

The Candyman franchise is classic American slasher movie series. It has captured the essence of the sub-horror genre. The Candyman’s intent and serial killing have also been justified with a unique reason other than stereotypical psychotic and vengeful slashers. The original Candyman, Daniel Robitaille, also has a tragic past which, to some extent, gives an emotional touch to the character. After over two decades, the franchise was continued, reviving the long-forgotten legend. With Tony Todd starring as the Candyman in the latest installment, the movie has provided the audience with nostalgia. Candyman (2021) has done a great job of continuing the tragic and terrifying legacy held by the original film of 1992. 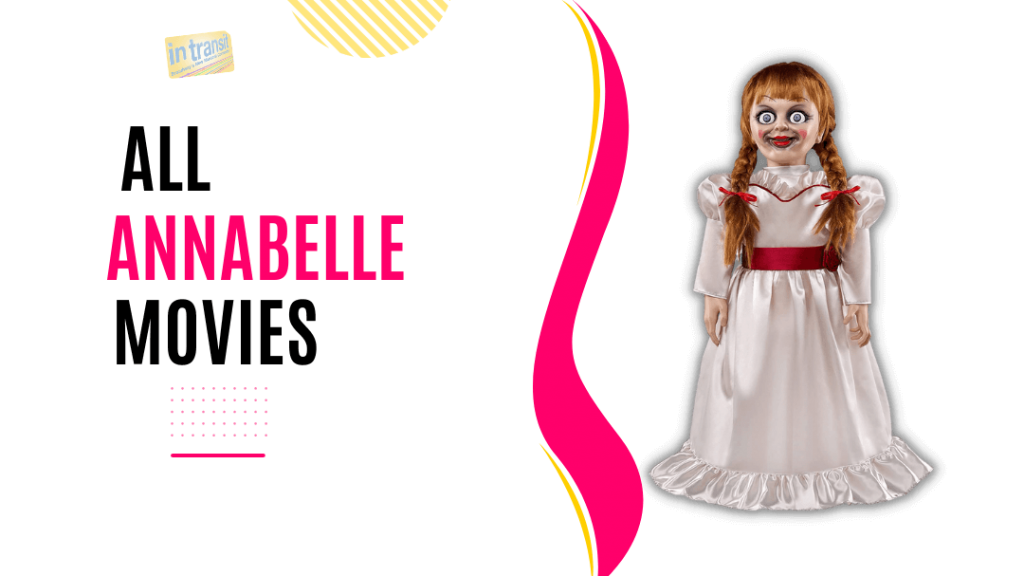 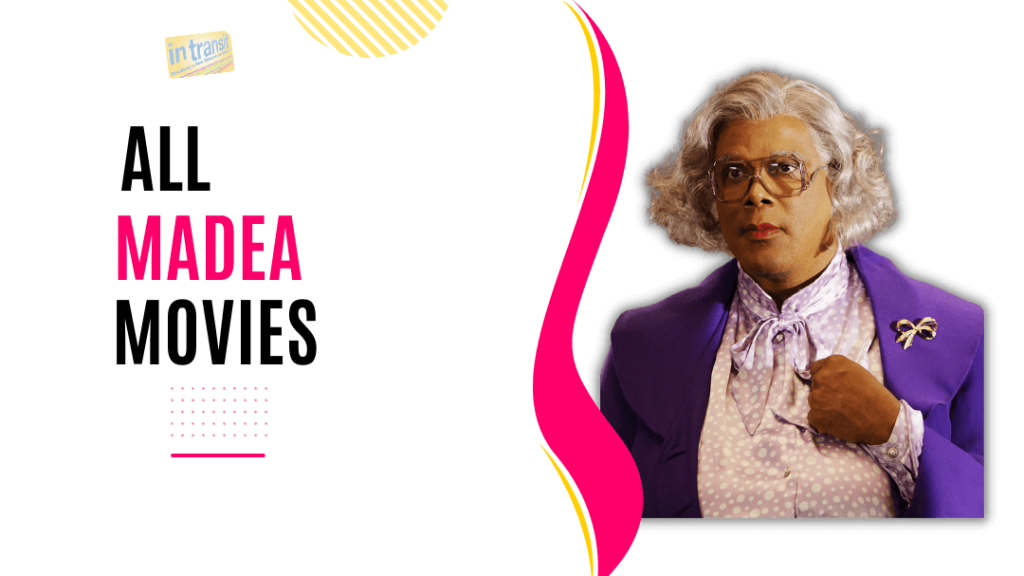 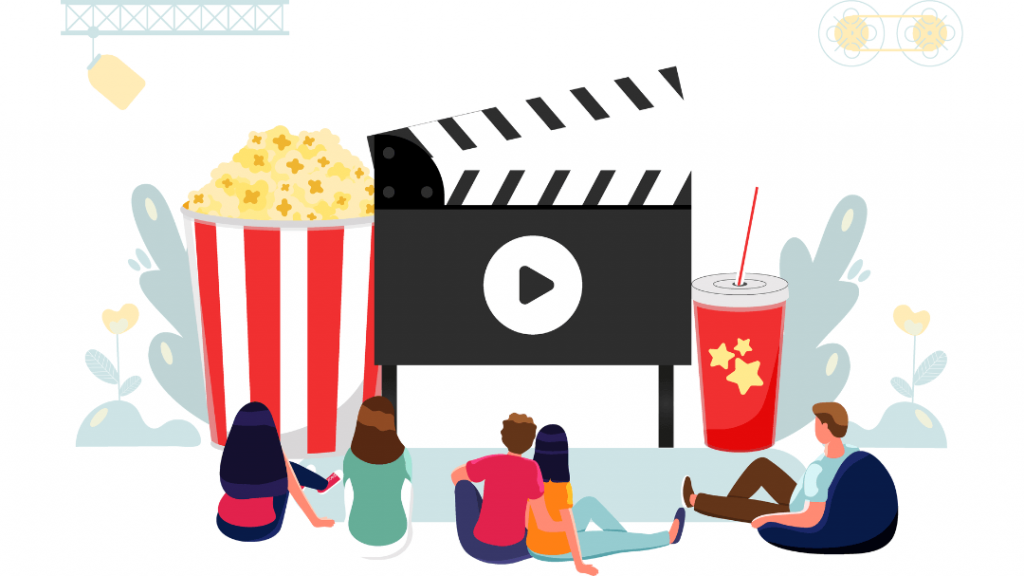