A creation of Gerry Conway illustrated by artists John Romita Sr. and Joss Andru, Frank Castle, pseudonymized the Punisher, is an anti-hero appearing first in The Amazing Spiderman comics. Originally depicted as an assassin and an enemy of Spiderman, he later became allies with his initial adversary and occasionally teamed up with Captain America and Night Crawler.

Francis, an Italian-American criminal, is wanted for murder, kidnapping, extortion, torture, and many other wrongful deeds. He is driven by revenge after a mob kills his wife and two children after witnessing a murder. His mercilessness and ability to pull off impossible tasks simply as an ex-marine sniper gave him his American comic books debut in 1974. Apart from his publications, the character also enjoyed his debut on screen.

How Many Punisher Movies Are There?

From 1989 to 2008, there were three Punisher movies produced for big-screen entertainment. There had been an unofficial failed attempt for a sequel to the first reboot in 2004. The character had his debut on the silver screen back in 1989. Having a few important elements like character development not work out well, Marvel decided to give the character a second chance almost after a decade. The second movie which was a reboot was released in 2004. The third and last attempt at the superhero movie was in 2008’s Punisher: Warzone.

Are the Punisher Movies Related?

No. All three Punisher movies for mainstream audiences are stand-alone having a different actor play the protagonist. The 1989 action-superhero film starred Dolph Lundgren as The Punisher. In the attempted reboot of the movie, Thomas Jane was chosen to play the protagonist’s role. Finally, in 2008, Ray Stevenson takes up the role in Punisher: War Zone.

The Punisher’s popularity was at its peak in the 70s and 80s. There have been many attempts to bring him to the screen and a bigger audience view. While we have recently got Netflix’s The Punisher series, Marvel’s plan of including new heroes and villains alike in the MCU is highly favorable for Punisher fans to get a proper Punisher movie after almost 15 years.

A figure as enduringly popular as The Punisher will ultimately receive another shot at big-screen glory under the Marvel Studios banner, and given their track record, it will almost certainly succeed. But, until The Punisher returns, his cinematic legacy will be these three movies only that have had no big screen times like other notable Marvel characters. 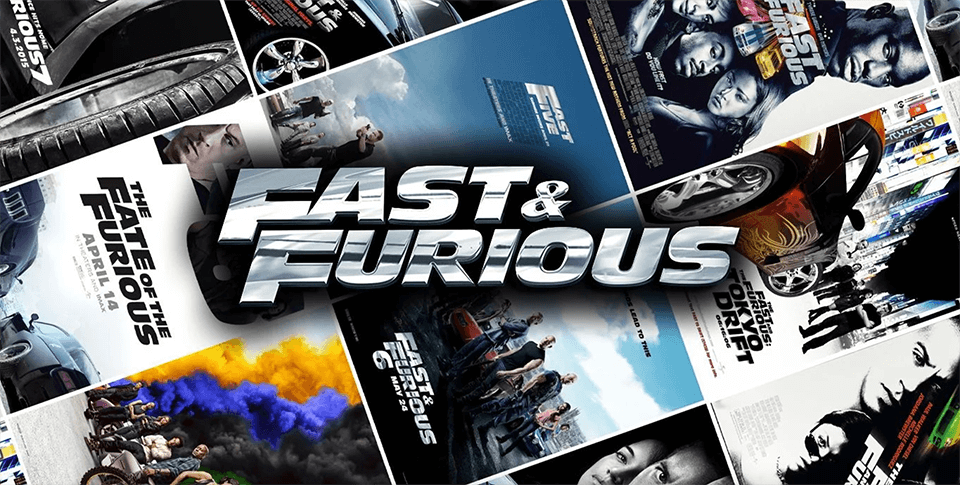