Quentin Tarantino (born March 27, 1963) is an American filmmaker, screenwriter, actor, film critic, and author. Though born in Knoxville, Tennessee, he spent most of his early life in Los Angeles. From a very young age, Tarantino showed an interest in movies. Tarantino’s professional career began in the 80s as a recruiter in the aerospace industry. Later in his career, he was acquainted with Lawrence Bender who encouraged him to write his first official screenplay.

Tarantino’s first job in Hollywood was as a production assistant on an exercise video, Maximum Potential. Tarantino got his breakthrough in the 1990s. In 1992, Tarantino’s Reservoir Dog, a neo-noir crime thriller which he wrote, directed and acted as Mr. Brown was a huge hit soon after its release.

Recommended: All Fast And Furious Movies

As a director and screenwriter, Tarantino became one of the most outstanding and phenomenal filmmakers in Hollywood. He achieved numerous awards for his talent as a director. Like most talented filmmakers, Tarantino had adopted his filmography of making 10 movies. Tarantino stated that throughout his career in Hollywood he would only make 10 movies. Though it does not seem to be a hard and fast rule for him to follow the 10 movies criteria, Tarantino has decided to accomplish this goal through the medium of passion and not a profession.

Tarantino has witnessed many talented and successful filmmakers who possessed the genuine art of filmmaking to degrade their quality as an artist because they were contracted to make movies. Tarantino chooses quality over quantity not just because of his reputation as an accomplished director but for his love and respect for cinema. 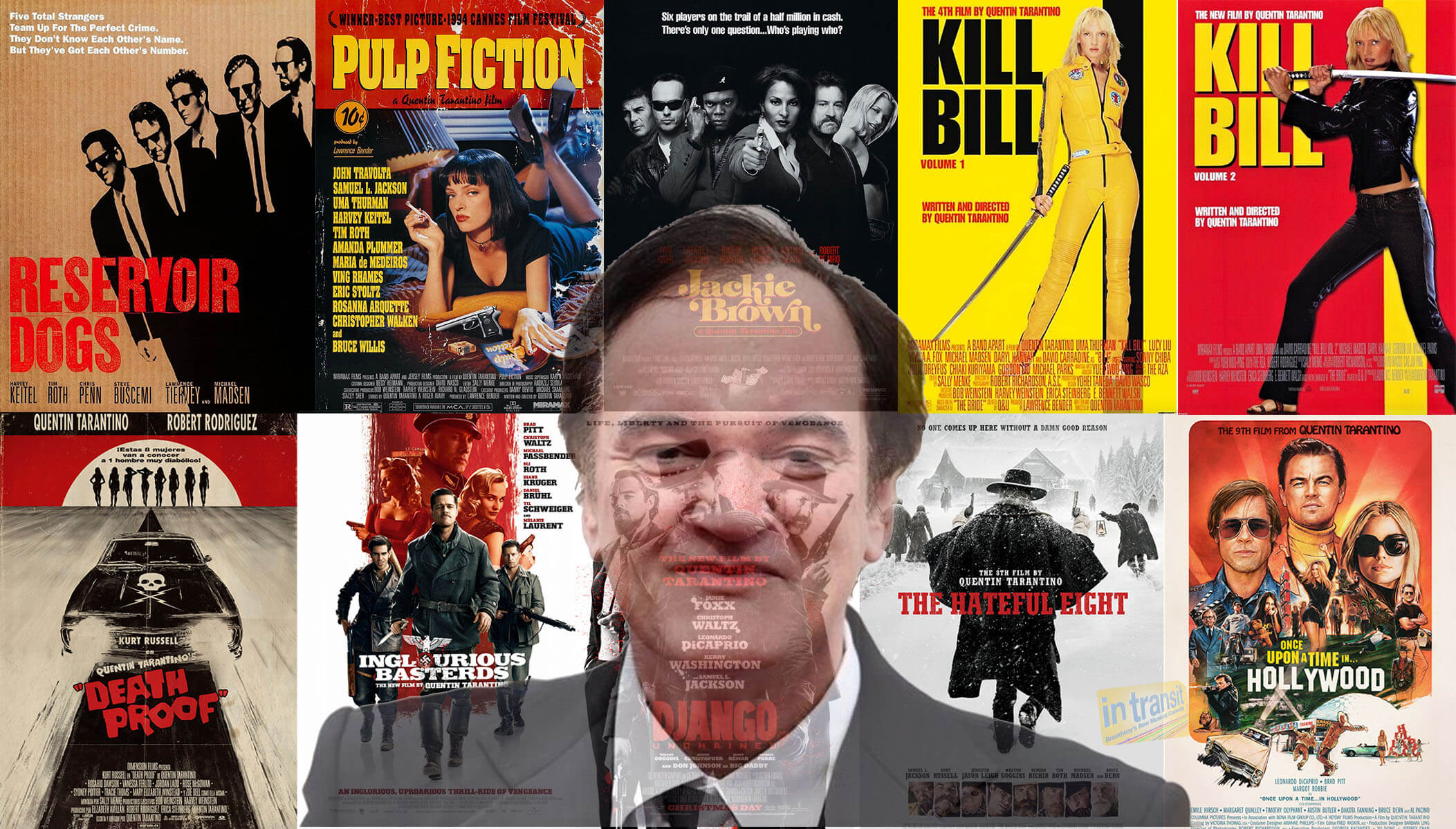 All Quentin Tarantino Movies According To Highest To Lowest IMDb Ranking

Why is Tarantino making only 10 movies?

Director Quentin Tarantino has made a bold artistic decision to limit his creative output by committing to only making ten movies. This sort of creative strategy has two main benefits. First, it gives Tarantino the space to rework his style and approach for each new film, allowing him to continuously push himself into unfamiliar territory. By imposing this limitation on himself, he is inspiring himself to think outside of the box and not get stuck in any one type of style. Secondly, it allows him to create cinematic gems with extra care and attention as he can focus more on meticulously perfecting each film rather than rushing out movie after movie to stay in demand with Hollywood studios. With fewer projects comes more quality assurance! It’s a brilliant promise that will crown Quentin Tarantino as one of the greatest directors ever by current and future generations.

How many Tarantino movies have won Oscars?

Quentin Tarantino has been a prominent figure in Hollywood since the release of “Reservoir Dogs” in 1992. He has managed to secure two academy awards (Oscars). His 1994 crime drama Pulp Fiction took home the Oscar for Best Original Screenplay. He again bagged another Oscar for Best Original Screenplay for his revisionist western film Django Unchained, released in 2012.

There is no doubt that Quentin Tarantino is an incredibly successful filmmaker. From ‘Pulp Fiction’ to ‘Once Upon A Time In Hollywood,’ his movies have consistently been widely acclaimed. With the high fees he likely commands for producing and directing these works, there is little doubt that Tarantino has made a fortune in his career. Furthermore, with his ability to shape culture through his unique artistry, Quentin Tarantino is indeed quite financially and creatively rich.

Who are Quentin Tarantino’s favorite directors?

He cites David Lynch and Sergio Leone as two of his main influences. Although their styles could not be more different, Tarantino admires their unique visions. He also frequently praises Stanley Kubrick and Martin Scorsese for their expert use of cinematography and clever structuring of narratives.

Where to Watch Quentin Tarantino Movies?

The best way to watch Quentin Tarantino movies is on streaming platforms such as Netflix, Hulu or Amazon Prime Video. Another excellent option for fans of his work is Blu-ray discs, which can be bought and collected for years. 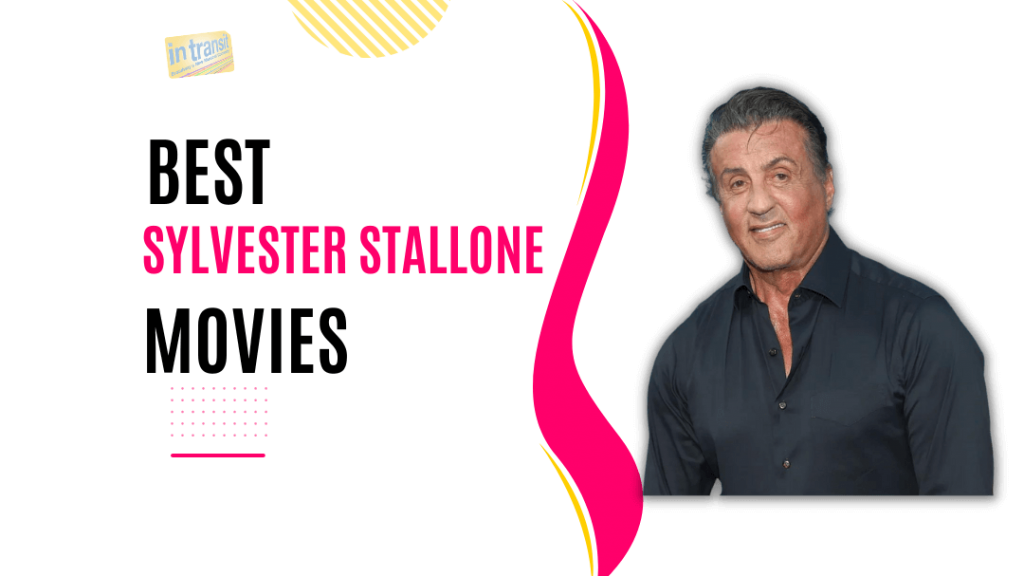 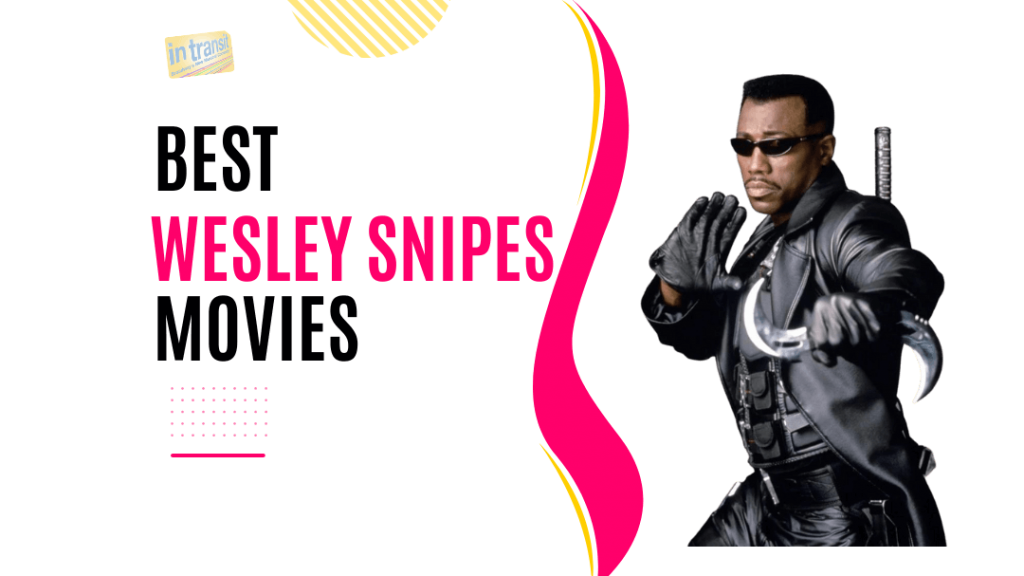