Arnold Schwarzenegger is a well-known Austrian-American actor and former California governor. He rose to international prominence after appearing in several action flicks. He also won a bodybuilding competition and wrote a book about healthy living. Many individuals were motivated to pursue their aspirations after seeing his success as an action star. Others, on the other hand, compared him to James Bond.

Schwarzenegger has the body and charisma of a spy, but he was Austrian and did not speak with a British accent. Schwarzenegger was renowned as the Austrian Oak as a world-famous bodybuilder. He earned his first Mr. Universe title in 1967 and three more in the following years. From 1970 to 1975, he held the Mr. Olympia title in succession before resigning from bodybuilding and pursuing his childhood passion of becoming an actor.

His debut film, Hercules in New York, in which he played the titular role, is well-known, although his dialogues were dubbed by someone else. Later that year, Arnold appeared in the documentary Pumping Iron, which earned him the right to play the lead in 1982’s Conan the Barbarian.

Here are the top 15 Arnold Schwarzenegger movies of all time. The pumping muscles and perfect aesthetic that smoothly blends with action and adventure will keep you at the edge of your seat. The violence and the explosions giving the macho feel make it all the more entertaining if you are craving some intense action on your movie night. Robots, cops, undercover agents; you name it. Classic as well as new. For 80s Arnold fans or an action craze, this watchlist is perfect to be checked out one by one. 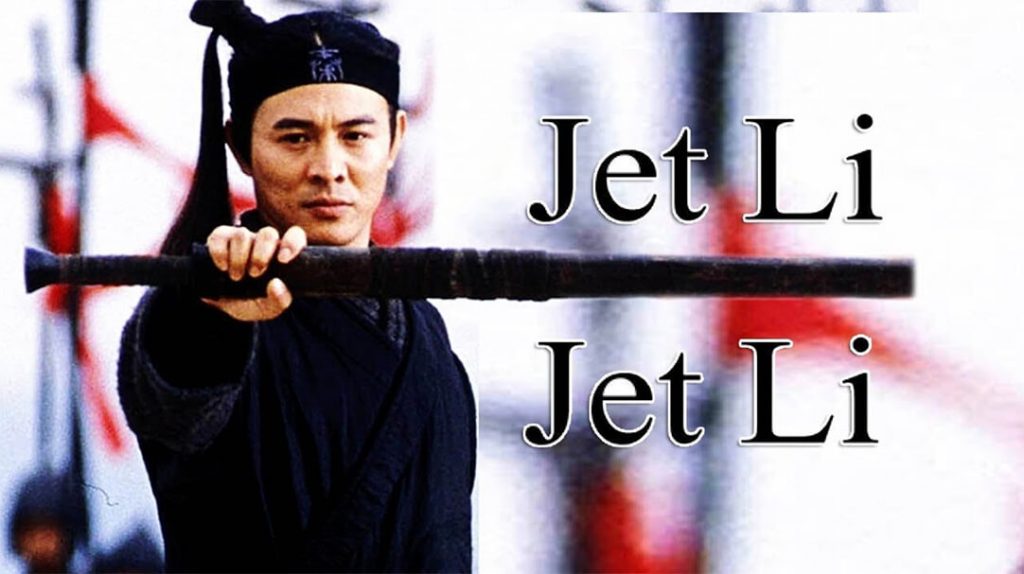 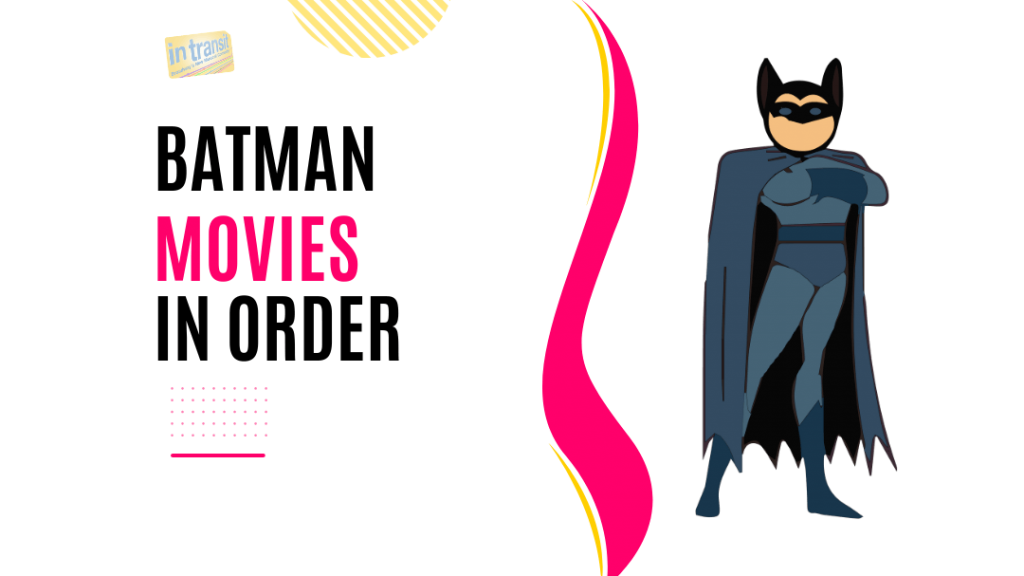