Today I’ll discuss one of the most underrated and disturbing movies ever made. There is a disturbing story in this movie about a piano teacher. So, you can watch this movie if you are over 18 and an adult. However, this movie is not for children, so keep children away from this movie.

A novel of the same name inspired this movie, and the director thought of making a movie based on it when it interested him. Therefore, even though the film is disconcerting, you can understand its motives when I discuss it here.

The Piano Teacher is a movie filmed in Vienna, the capital of Austria. Although this movie belongs to the Romance and Drama category, it is a psychological film. This movie was released in 2001. Isabelle Huppert played Erika Kohut, the piano teacher. The whole movie revolves around this character, which plays an essential role.

Erika, a piano teacher in her late 30s, lives with her elderly Mother and is unmarried. Erika takes care of her Mother after her Father, so she cannot marry. She is a piano professor at the Vienna music conservatory. Due to her unmarried status, her sexual desire and loneliness lead to paraphilia, sadomasochistic fetishes, voyeurism, and self-mutilation.

Despite her desire for a partner, she stops accepting one because of her Mother.

One day, at a recital hosted and organized by the Blonskij couple, Erika meets Walter Klemmer, who plays piano but is an engineer. Afterward, he wants to join piano classes solely for Erika, so everyone will vote for Walter but favor him. Despite this, Walter succeeded in joining the course, and in his first class, he confessed his love for Erika. Erika also secretly likes him and secretly follows Walter to learn more about him.

Anna is another student of Erika. When Erika saw Walter motivating Anna because of her jealousy, she smashed some glasses into Anna’s coat pocket and cut Anna’s right hand.

Walter finds out about Erika and starts kissing her passionately. Erika also responds in a humiliating and frustrating way to Walter. At the right moment, Erika stops Walter and hands him a letter for her next meeting.

Walter also has begun taking his physical desire for Erika seriously, and here an affair between Erika and Walter occurs. Erika starts convincing Walter about her sexual fantasies when Walter visits her house, to which Walter refuses and leaves. After Erika realizes she starts loving Walter, she meets him at his hockey club.

After Walter confesses his love, they start having a sexual relationship. Suddenly, Erika starts vomiting, and Walter leaves him angrily.

The following day, Walter shows up at Erika’s house when her Mother tries to stop him. He forcefully pulls her Mother out of Erika’s room and begins to beat Erika. Angry at Erika, Walter abuses her angrily to fulfill Erika’s fantasies. Finally, when Erika is incapable of moving, Walter rapes her.

Here Erika realizes she has made a big mistake, and Walter uses Erika to fulfill his desire.

Erika stabs herself in the shoulder with a kitchen knife after seeing Walter behave normally after seeing Erika and her Mother, and the movie ends here.

Why The Piano Teacher is one of the Most Disturbing Film Ever Made?

This movie is undoubtedly very disturbing; as we can see, Erika has a strong sexual desire and never actually had a sexual encounter with any man. However, when she finds Walter, a handsome young man who likes her, she starts fantasizing.

In this case, we can see that Walter was not trustworthy. He only uses Erika’s physical desire to fulfill his desire. Walter abuses his partner violently, whereas a typical romantic love story starts with a love meeting and dating. But Erika needs help understanding and thinks that Walter is fulfilling Erika’s desire.

As a result, both are met for their reasons, resulting in Erika’s rape when she discovers that Walter used her.

Because Erika has tried to control her desire for years, she evolves into violent sexual desire, and only people who are Walter types can handle her. This is why Erika did not understand when Walter abused her and tried to rape her. Even in the end, Walter succeeds in raping Erika, but it’s too late for Erika to understand.

Because this movie is very aggressive and disturbing, this is not a movie that children should watch.

What Does The Piano Teacher Movie Want to Show?

In love, physical wants are not significant. However, when someone is seeking to fulfill their wishes, it leads to an affair. A relationship between a man and a woman can be dangerous without understanding, respect, and love.

Life is not only about physical desires. If someone suddenly approaches you to fulfill your sexual desire, you must stop there. This is not an intelligent decision.

Humanity considers this to be taboo. So, understanding your needs and making intelligent decisions is a wise choice.

In this movie, we see an erotic psychological drama that shows the harmful effects of uncontrollable human sexual desires. As a result, Erika has a mental disorder and cannot control her desires. This causes her to meet a terrible partner, and she cannot forget her first mistake, which causes her the nightmare she sees. Furthermore, suppose Erika prefers to get into a violent relationship or affair in which she does not enjoy respect and love but only their sexual needs. In that case, she can opt for an alternative dating method. They could end up married, but she chooses the wrong path.

This shows that Erika was never happy with what she did, but how she made her decision could have been wiser for her. Not even for anyone.

This is a psychological condition in which someone loses control and does something violent that only harms them. In the middle of this movie, Walter even mentions that Erika is a psychical patient and advises her to consult with a doctor. However, even though Erika knew her stage, Walter used her for his evil purpose, so she ignored him.

Therefore, it is wise to consult a psychiatrist and solve the problem rather than taking Erika’s actions, which are never wise.

If you plan to watch this movie, you can go for it. This movie is disturbing, but still, you can learn from Erika that making one wrong decision destroys your life. Thus, Erika is not just a character that you will enjoy but also a way to gain knowledge. You can learn from her, whether a man or a woman and never repeat this mistake. You can save your child by watching this movie if you are a parent.

In today’s generation, dating and living together are very common. This cause destroys your child’s life by this cause. Having a living relationship is not a suitable option if two people live together but do not have a permanent solution for their relationship. I don’t know where their relationship ends. If your children share these same desires, you can save them and teach them the right way. Women’s lives can be saved from this, and they can be saved from being raped, which is a crime. 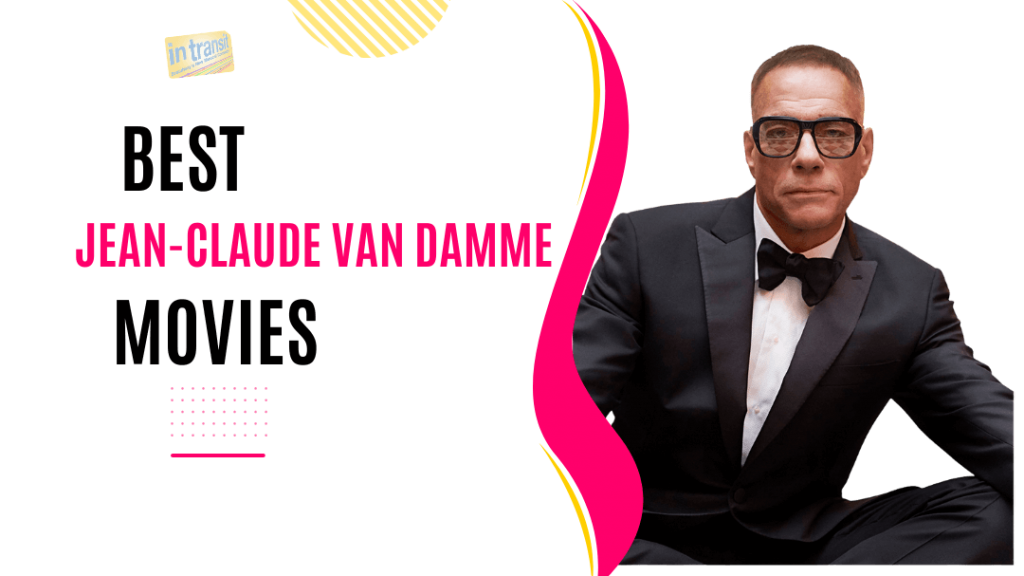 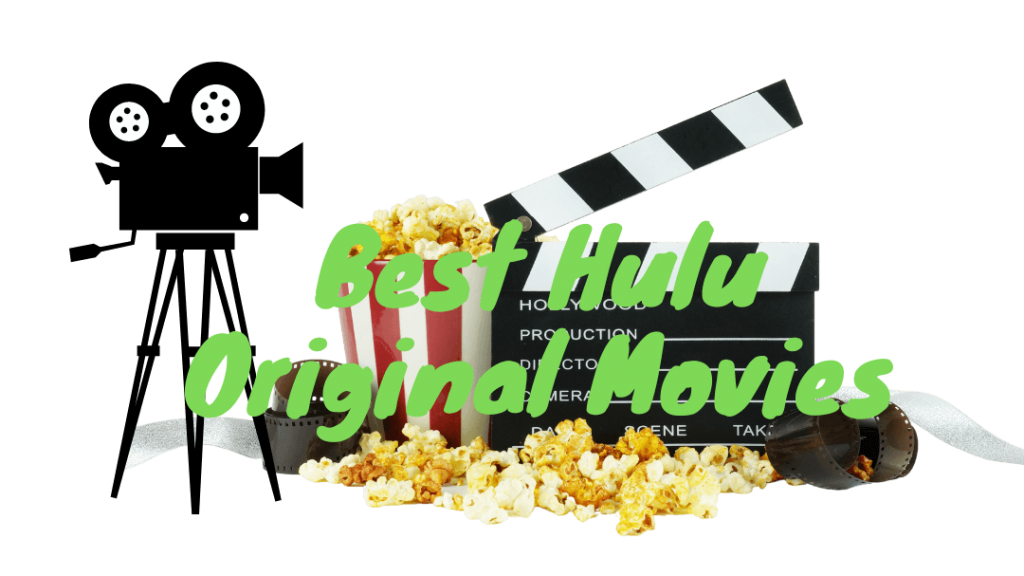