The Ice Age movie franchise is a favorite for fans of all ages! All four movies in the franchise provide hilarious antics and action-packed adventures, all of which center around Manny, Sid, and Diego. The first film introduced us to these lovable protagonists as they set out on a mission to return a human baby to its family. Still, the true star was Scrat, an acorn-obsessed squirrel who quickly stole viewers’ hearts.

Despite initially being created as a minor character, Scrat’s immense popularity saw him granted a significant role in the sequel films. Whether you’re joining the trio on their first epic journey or following them through their hijinks in the latest installment, the Ice Age series provides endless entertainment.

The Ice Age franchise has been a cultural phenomenon for over two decades. It started with the first movie in 2002 and has since released 6 feature-length films, 8 animated short films, a web series, and 2 TV specials. The franchise capitalized on its unexpected success by producing other products, such as tabletop games and live theatrical performances.

All The Ice Age According To Highest To Lowest IMDb Ranking 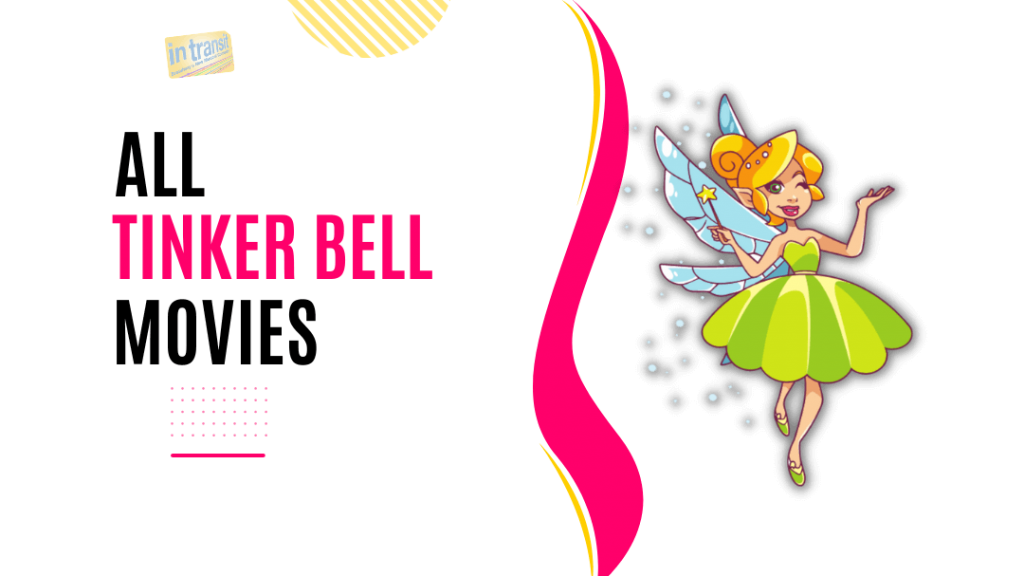