There is no doubt that Superman has become synonymous with superheroes. Superman has been an inspiration to many and someone that the kids idealized back in the day. He is a symbol of justice, bravery, and righteousness. There are many other superheroes stronger, smarter, and better than him but he stands out the most. His principles and morals are realistic. He knows that there is no one stronger than him on Earth yet he chooses to protect the weak.

Superman was written by Jerry Seigel and illustrated by Joe Shuster. There are a couple of variations to the Superman story and they have their films. The baseline is that Superman a.k.a. Kal-El was an alien baby when he came to Earth. His home planet Krypton was destroyed and his parents had no other choice but to send him off to a distant planet. As he grows up in a rural family, much to their surprise, his foster parents and he realize that Kal has extraordinary abilities that no one else had. Kal- El grows up as Clark Kent, a name given by his foster parents. To keep his family and friends safe, Clark chooses to keep his identity a secret and stop crimes as his new alter ego, Superman.

How many Superman Movies Are There?

The adaptation of the comic book character into a live-action movie has several reboots. Keeping his origin story the same, there are 12 live-action adaptations of the fictional superhero. Superman’s first theatrical release was on January 5, 1948. The visual effects have come a long way since then. The recent movies truly show how powerful Superman is whereas the older versions are considered classic legacies.

Are The Superman Movies Connected?

The reboot in 1978 starred Christopher Reeves as Superman and he continued to play the first three sequels- Superman II, III, and IV. After almost 2 decades, Branden Routh was cast as the new Superman. Finally, the last reboot of Superman, Man of Steel starring Henry Cavill was the most visually stunning adaptation. The next three movies featured the superhero along with other DC superheroes like Batman, Wonder Woman, and other Justice League characters.

In What Order Should I Watch Superman Movies?

The list below shows the Superman movies grouped according to the plot and different versions. 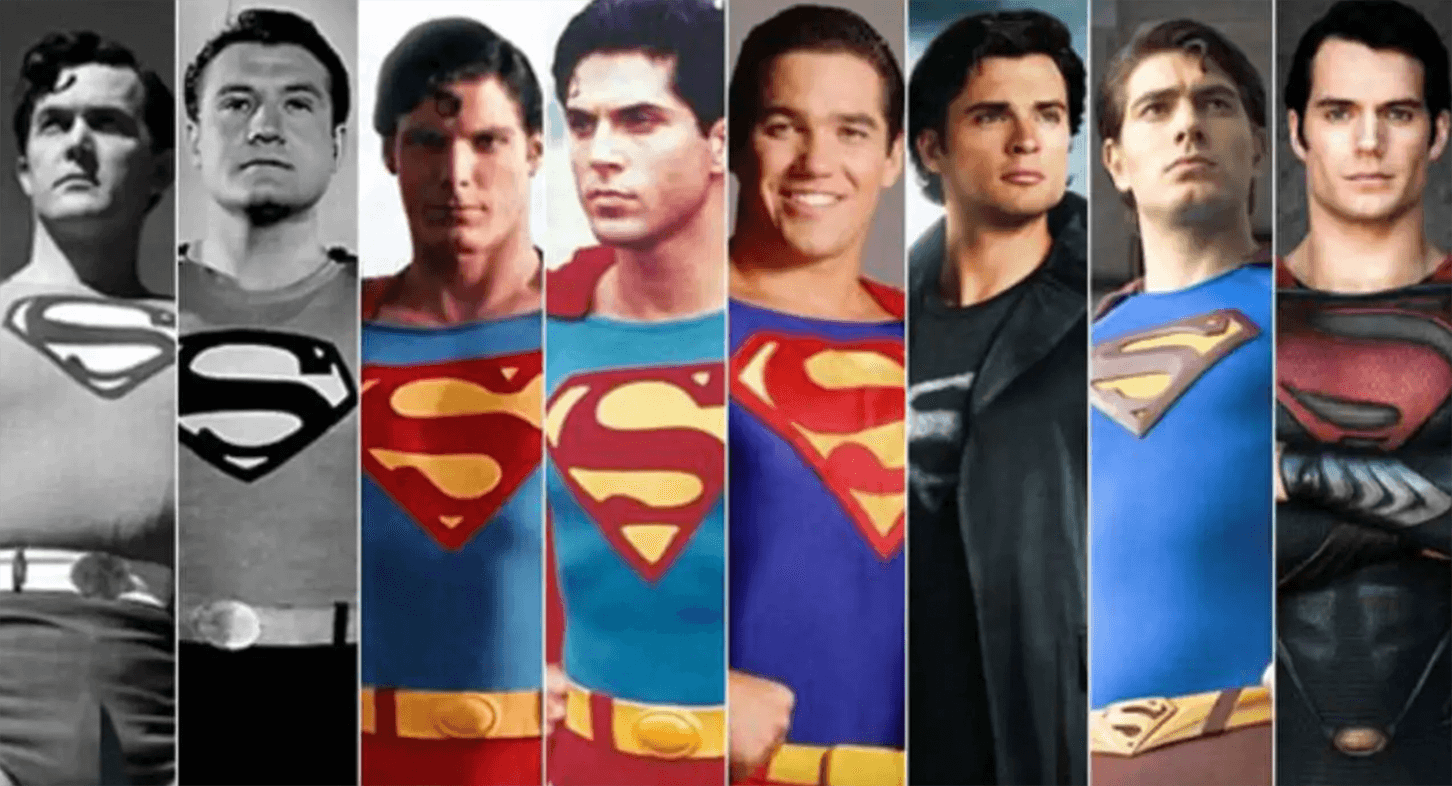 All Superman Movies According To Highest To Lowest IMDb Ranking

There you have all the live-action Superman movies to date. The stories and adventures of the superhero in red and blue are extremely fascinating. One thing to remember- Superman may be famous for his super strength and super speed and all sorts of stuff he can do but one superpower that overshadows all of them is his willpower. “There is a superhero in all of us, we just need the courage to put on the cape”- Superman 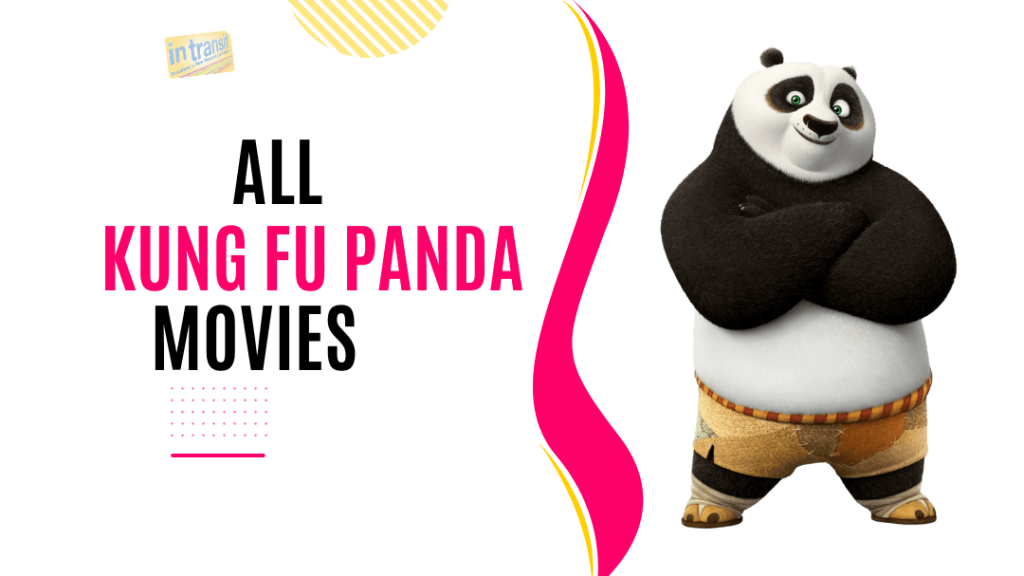