Shrek, the infamous green ogre, is a fictional character introduced in his eponymous novel, later adopted by DreamWorks animation into an animation film. The film was an instant hit followed by several animated musicals and sequels. The giant, scary-looking ogre had a rough childhood but later grew up to become the knight who saved the princess. The plot, dialogues, and humor are catering for both children and adults.

Shrek is portrayed as an angry, short-tempered ogre who scares people away with his fierce roars. After meeting his best and closest friend Donkey, Shrek has numerous adventures from a fierce knight to a kind-hearted lover and from a faithful husband to a loving father.

How Many Sherk Movies Are There?

There are four main Shrek movies in the Shrek franchise. There has been much more content dedicated to the character. Short films like Shrek in the Swamp Karaoke Party (2001), Shrek 4-D (2003), Far Far Away Idol (2004), Donkey’s Christmas Shrektacular (2010), Shrek’s Yule Log (2010), Thriller Night (2011) are among the many more spin-offs and side contents. There are two Television specials and an interactive special, Puss in Boots Trapped in Epic Tale that was released on Netflix.

Are The Sherk Movies Connected?

There the main storylines portrayed in the 4 installments are all sequentially connected. The journey starts with Shrek saving his future wife Princess Fiona. After his marriage, he has to deal with Fiona’s royal parents because of his appearance, followed by his incapability of ruling Far Far Away and fear of entering parenthood.

In What Order Should I Watch Sherk Movies?

The musicals, short films, and television specials are recommended to be watched after the four major movies. The four majors are released chronologically. The order is:

All Shrek Movies According To Highest To Lowest IMDb Ranking

Shrek, as an animated movie, might be dedicated to kids with fantasy and fairy-tale characters and good comedy but the character of Shrek himself is quite thought-provoking. The message is clear and direct for adult viewers. Unlike other princess and fairy-tale stories, this is the story of an ogre who finds true love. At first, Shrek doubts his nature as an ogre but with the help of his friends and family, he manages to overcome his insecurities and accepts himself for who he is. People of all ages can enjoy this movie series. It is funny and amazingly crafted for everyone. With a good-quality animation, good voice acting cast, and an amazing storyline, this movie series is a must-watch. 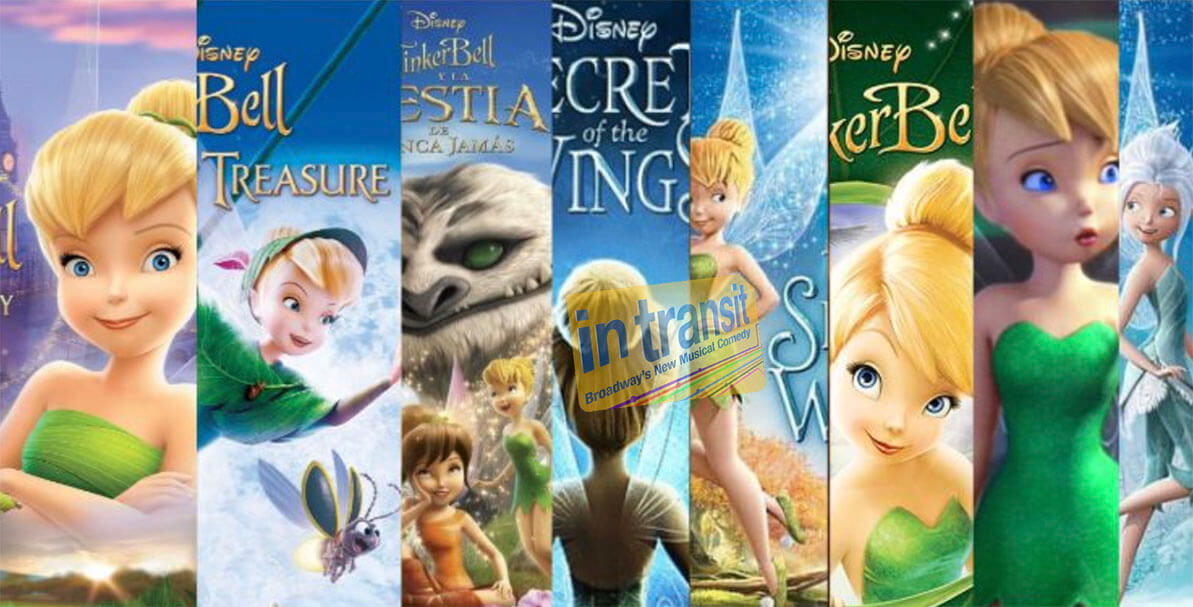